Stop being so successful 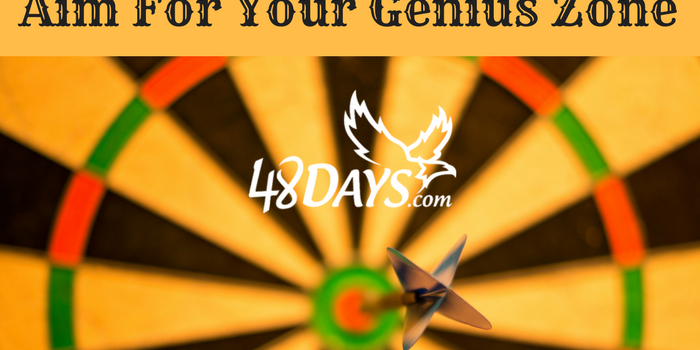 Now these are the very best of the best. 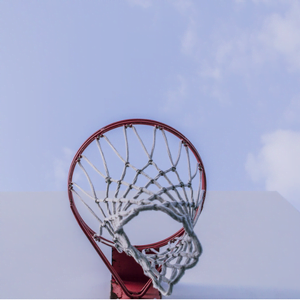 Surely that must means they are close to 100% in their shooting percentages.  How else could they be considered the best?  If you’re not into basketball the shooting percentage is simply the number of times the ball actually makes it in the basket, compared to how many shots that player takes.

But no, that’s not the case at all.  These 10 top players in the world, being paid outrageous money for their contribution have an average of 47.75% from the field.  Just under 48%.  Imagine that!

That means these superstars aren’t even making half the shots they’re taking – yet they are considered the best in the world.

Don’t attempt to be successful 100% of the time

I talk to people every day who are discouraged because they wrote a book that didn’t even sell 10,000 copies.  Maybe you launched a course and only had 36 buyers.  You positioned a product on Amazon and sales only trickled in.  Perhaps you entered a marathon and had a disappointing time.  Or maybe you requested a promotion only to see a less talented coworker get the position.  Your new invention did not impress the buyers at Walmart after all.

But here’s a fact we tend to overlook.

If you’re successful 100% of the time, or even 80%, it may feel good to be so on top of the world – BUT you aren’t stretching enough to be tapping into your best potential.  Not even close.  You may be in your “comfort zone” but certainly not your “zone of genius.”

Look at the list above again of the things that were attempted.  Having done any one of those means you’ve taken a risk, you’ve started something out of the ordinary.  You’ve stepped up to the plate when you had no guarantee of success.

We see those NBA players “playing” a game and it just looks like a fun evening.  What we don’t see are the hours, weeks, and years of agonizing practice, the failures, the rejections that precede even being a contender for that spot.

Your Zone of Genius is not your Comfort Zone

In Your Comfort Zone you are at ease – things are pretty effortless.  You’re working and being successful but not reaching or stretching. Of the things you attempt – 80 percent or more are successful. Stretching yourself out of your comfort zone will ultimately enable you to take larger risks and grow. Inside your comfort zone you’re rarely unlocking your full potential or achieving what you’re capable of. Comfort can lead to complacency, laziness and mediocrity.

Push to find your Zone of Genius

Just outside of our comfort zone lies a space called ‘optimal anxiety’ – that’s where you have a chance to move into your sweet spot – where you’re most likely to release your true greatness and experience extraordinary success. You don’t have to say I’m going to write a New York Times bestseller.  Just say “Tomorrow I’m going to interview one author I admire and write three pages of my book.”  You experience frustration, difficulty and challenges.  You’re engaged in a real struggle – as if you’re stretching for something just out of reach.  You just see it and even touch it and then it’s not quite there again. Of the things you attempt – 40-60 percent are successful.

Yes, there is a raw Survival Zone – avoid it

You’re experiencing confusion, desperation.  You’re overwhelmed, scrambling every day and guessing at what it would take to be successful.  You hit it once in a while but it feels like luck rather than the completion of a clear plan. Of the things you attempt – Fewer than 40 percent are successful.  Create a plan to walk out of this immediately.

I’ve always set my annual goals so I have a 50/50 chance of hitting them.

That has allowed me to add new and exciting things to my life.  In the last couple of years I’ve added a membership site, a high level Mastermind, an online course, a new seminar and a book with a major publisher. And trust me, those weren’t all 3-pointers.  I love knowing that if I’m at 48% I can be on a winning team and perhaps the best in the world in my category.  You can too!