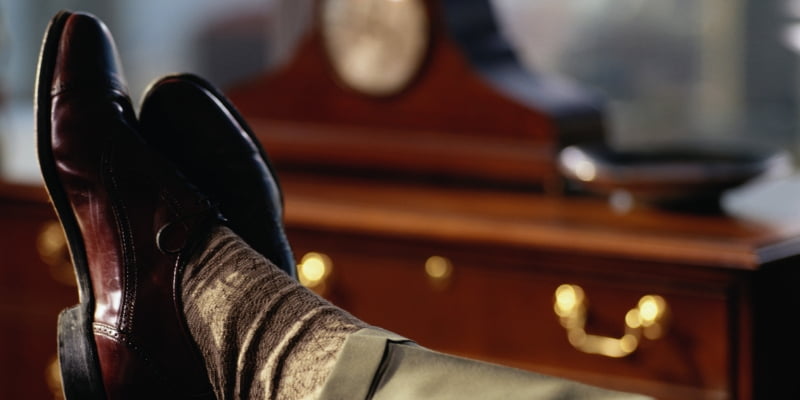 This week I heard from a gentleman who has spent the last three years hiking and living in an isolated old farm house.  He said he had experienced the “perfect storm” – divorce, unfulfilling job, nasty boss and a 33 year dream of hiking the Appalachian Trail.  After three years of “sitting” his thinking is now clear, his energy is renewed, his anger is gone, his creativity has been revived and he is ready to map out the next season of his life.

If you are feeling stuck, your solution may not be in doing more, but in taking a break from the “busyness” of life.  Want to be more productive — try doing less. Go “sit” somewhere for a while!”