This week I heard from a gentleman who has spent the last three years hiking and living in an isolated old farm house.  He said he had experienced the “perfect storm” – divorce, unfulfilling job, nasty boss and a 33 year dream of hiking the Appalachian Trail.  After three years of “sitting” his thinking is now clear, his energy is renewed, his anger is gone, his creativity has been revived and he is ready to map out the next season of his life.

In the last 30 days I’ve come to realize how “busy” I am.  I do love my work but have found that I have the classic symptoms of burnout.  Yeah, even me, the guy who talks about finding your passion and living out your dream.  I’ve been struggling with fatigue, headaches, irritability, shaky hands, fitful sleep, convinced I’m sick, decreased appetite, cynicism, questioning everything I’m doing, and pulling back from engagement.  I’ve had blood tests, heart scans, and much more.  Guess what?  There’s nothing wrong that can be cured from the outside.  And all this while business has never been better – revenues are up, the all new 48 Days Seminar is being released this week, speaking requests are pouring in, and our Coaching Mastery Program is growing exponentially. 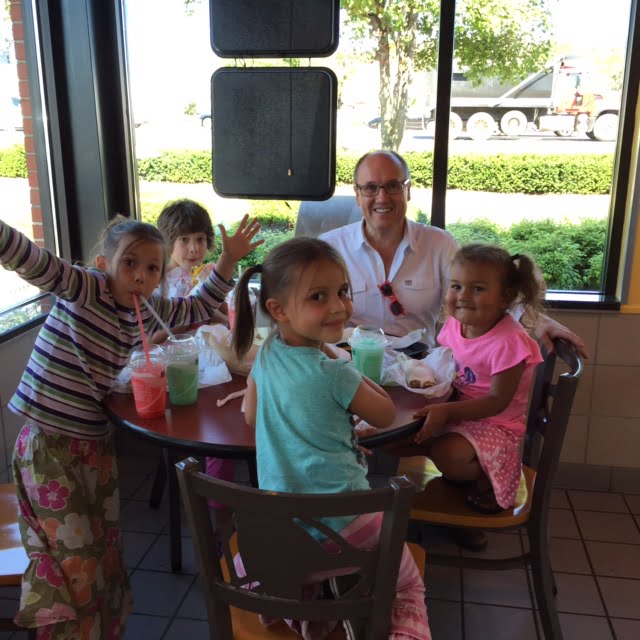 I’m actually very relieved to recognize it for what it is.  Now I can correct it – delegate more effectively, let things rest when they are “good enough,” walk away from work more, spend more time on hobbies, sleep when I need it, meditate and do yoga every day. I don’t need pills, surgery or psychotherapy.  I’ve got this!  Yesterday, my “power lunch” was with my youngest board of advisors.  I just gave them open access to the Slushie bar, the ideas started to flow and I came away feeling refreshed and energized.

If you’re feeling stuck, your solution may not be in doing more, but in taking a break from the “busyness” of life.  Want to be more productive — join me in doing less. Let’s go “sit” somewhere for a while!”

Looking for a change?  Here’s my five-step process you can follow.