Is this outrageous or just cool?

I recently heard about one of our local residents who has just purchased a pretty cool car.  Being a car guy, that always gets my attention.  In this case the local resident is Keith Urban who was spotted parking his $2.7 million Bugatti Veyron as he showed up for rehearsals.  Now before you go crazy about how obscene this is let’s put in perspective.  Yeah, Keith lives in the same county as I do so right off the bat, there’s the additional 9.25% sales tax – or another $249,750. 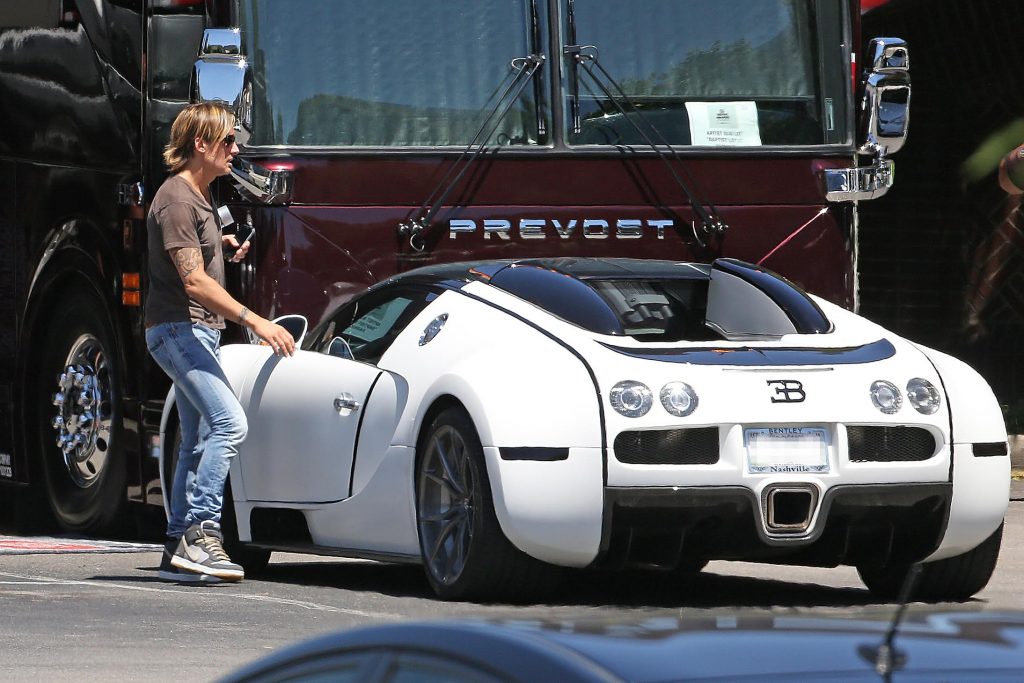 Keith has made no secret of his love of cars.  Just a few weeks ago he was at the 100th running of the Indy 500 and talked with others there about his passion for motor vehicles.

‘I inherited my love of cars from my dad,’ he said in a statement. ‘For me they symbolize freedom, independence, adventure and so much more.’

Keith said farewell to his 73-year-old father Robert in December of last year, after losing a long battle with cancer.

As a tribute to that shared love, Keith drove his dad’s beautiful Lincoln Continental to the funeral.

But now, back to the issue at hand – is this outrageous to spend $2.7 million on a car? 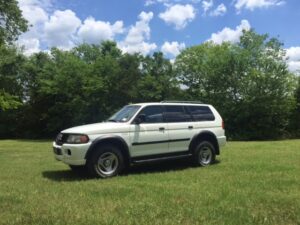 So is our buddy Keith still in line with my formula?  Well, I find that the 48-year-old has taken the No. 1 spot on People With Money’s top 10 highest-paid singers for 2016 with an estimated $46 million in combined earnings. (Not to mention that his wife Nicole Kidman makes a few coins to throw in the family pot as well.) Ah – that works out to $3.3 million a month.  I say let him enjoy his ride.

How do you give yourself a range for what you spend on a car?