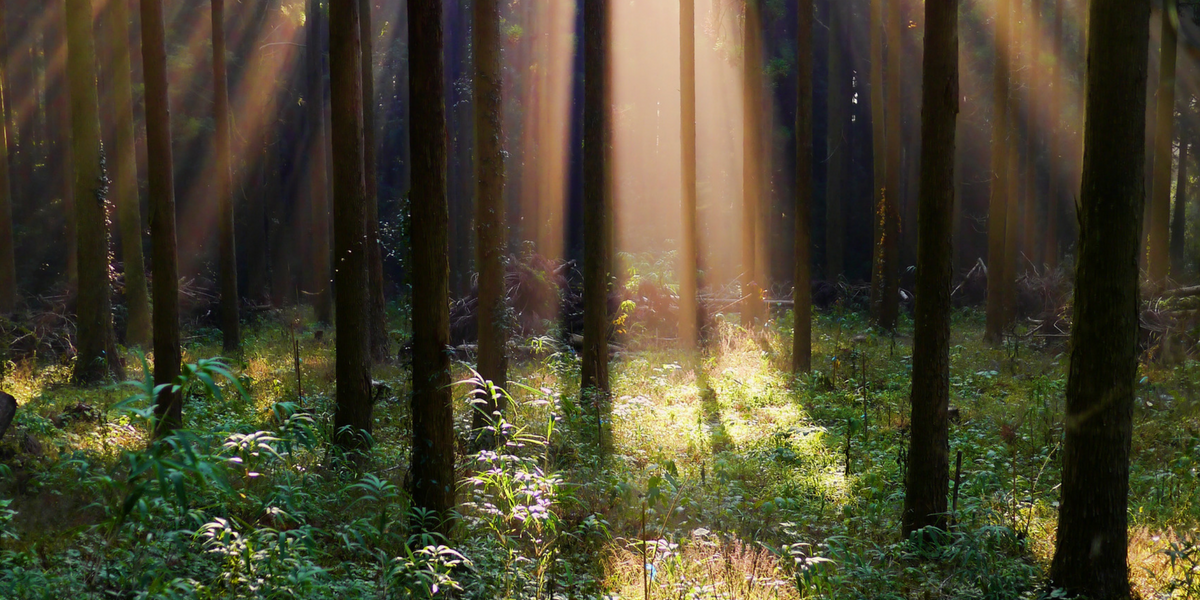 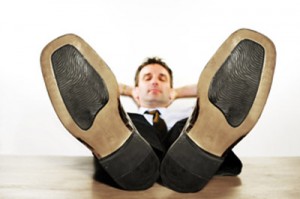 Wow!  When’s the last time your boss told you to quit working and do more dreaming?  Unfortunately, our culture glamorizes being under time pressure.

Having too much to do with too little time is a badge of “success.”  Or is it?

I recently heard from a gentleman who has spent the last three years hiking and living in an isolated old farm house.  He said he had experienced the “perfect storm” – divorce, unfulfilling job, nasty boss and a 33 year dream of hiking the Appalachian Trail.  After three years of “sitting” his thinking is now clear, his energy is renewed, his anger is gone, his creativity has been revived, and he is ready to map out the next season of his life.

If you are feeling stuck, your solution may not be in doing more, but in taking a break from the “busyness” of life.

Want to be more productive — try doing less. Go “sit” somewhere for a while!”

We’ve got a growing group of people who are figuring out how to balance work and play – into the seamless blend for a “life they love.”  For just $30/month you can join the 48 Days Eagles Community and connect with others who will cheer you on toward your own version of success.  On January 1st that’s going to $36 but you can lock in your lower rate for as along as you choose to be a member. No contracts, just the monthly experience.  Check out the short videos for an inside look here – 48 Days Eagles

Mandy Lloyd—What it looks like to no longer dread Mondays
April 1, 2022
Go to Top