This morning I was listening to an audiotape series by Mike Vance, one of the most creative thinkers in history.  He described what he calls Janusian thinking.  In Greek mythology, Janus had two faces looking in opposite directions.  Thus the concept of 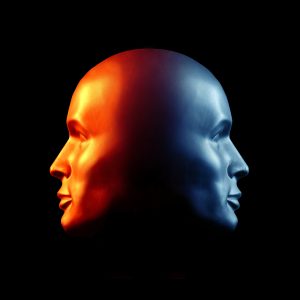 Years ago in working with an overworked printer, we looked at the last few years of rapid growth in his business.  In the preceding eight years his business had grown by nearly 50% each year, however, his profits had stagnated.  We segmented his business into the five areas of revenue production.  My suggestion, which he implemented, was to eliminate three of those areas of printing services.  Yes, he reduced revenues dramatically, but also eliminated seven employees, expensive equipment, 80 hour weeks — and immediately increased his monthly profits.

What are you doing that may seem logical and reasonable but may in fact be limiting your success?  In this age of bigger is better and more is something everyone seems to want, what could you do to defy logic?  Experiment with Janusian thinking in some area today.  Going with the crowd may not be in your best interests.  Remember, even a dead fish will appear to be making progress as long as it’s going along with the current.