85% of the process of finding work you love starts by looking inward first, by looking at your unique personality type along with your values, dreams and passions and your skills.

You are most likely reading this because you are looking to pursue work you love. It can be overwhelming trying to figure out your passion, much less how to apply it to work. This is where learning your DISC personality type can give you a big fat easy button.

What are the DISC Personality Types?

This is the first question most people ask: what do the letters DISC stand for? In short:

For more on the DISC Personality Types, click here.

How Does Understanding My DISC Personality Type Help Me Find a Job or make a Career Choice?

There are so many variations on personality types, and how great that each one brings their own strengths to the mix! Instead of trying to be “jack of all trades, master of none,” hone in on your beautiful strengths and allow others to step into theirs. This is where you find true greatness.

In our do-do-do driven society, we can oftentimes risk burnout by trying to be all things to all people. Taking the DISC personality test helps you identify where your strengths are, what motivates you and what triggers stress and why.

After taking the DISC profile test, you’ll receive a 25+ page report with some key indicators of career choices for your personality type, communication tips based on your personality style, how to motivate and best communicate with others and much, much more.

Our DISC test online is an amazing catalyst for introspection and allows you to deep dive into your strengths, both in making a career choice, and also in your personal and family life.

You have four powerful profiles to choose from. Want to know exactly what each report offers? 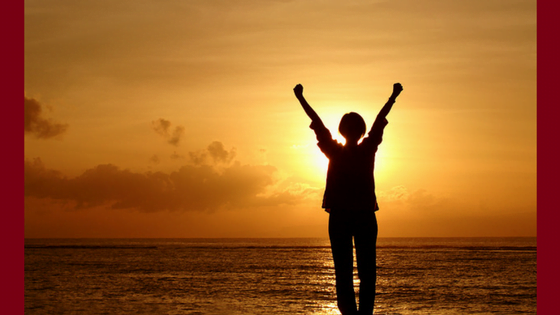 We call this the Classic Personality Profile because it gives you everything you need to start on your path of self discovery, to improve your life and to find or create work you love. 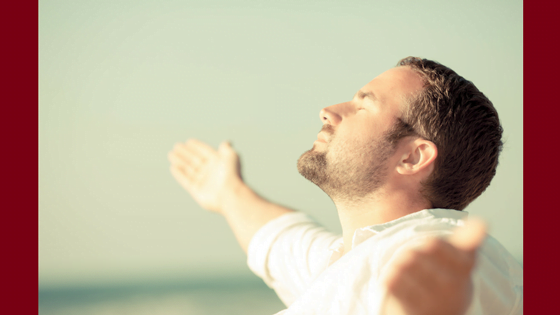 Interested in not only learning about your personality style, but how it fits into your Spiritual gifts and values? The Christian Gifts and Values Profile includes the 48 Days Classic Profile, PLUS a Spiritual Gifts inventory to help you understand possible areas of gifting in your life and the areas of ministry in which you can actively be involved AND a Values Style Profile to help you understand the internal value system you use daily to make judgments about tasks, relationships, issues, events, and goals. 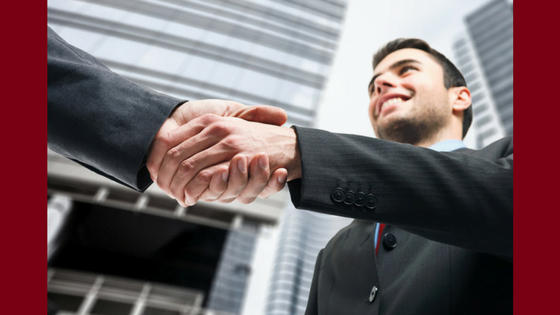 No matter what business you are in, we are ALL selling something. Even in your personal relationships, sales tactics work in deepening connections, as you are relating with the other person and identifying their needs before moving forward with your own agenda.

The information in our Sales Style Report is designed to help you become a better salesperson. By understanding your inherent selling style you will be better able to communicate, motivate, persuade and ultimately close more deals, move more product or sell more services. On top of that, it helps you understand how to sell to the different personality styles so you really are able to identify and connect with them. 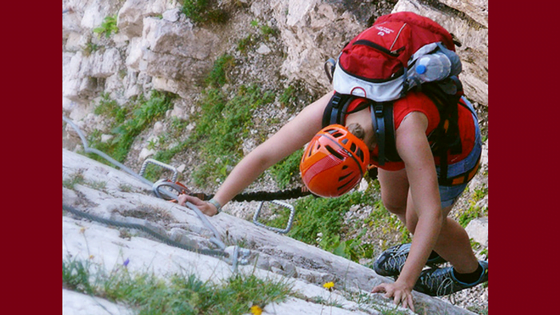 We all know diets can fail, and exercise programs fizzle as your attitude sees it as a necessary evil and a drudgery you must endure. But when you learn what motivates you and best fitness tips for your style, you may just find something that really sticks!

This personality profile takes your unique personality style and helps you see exactly what type of fitness program fits you best. 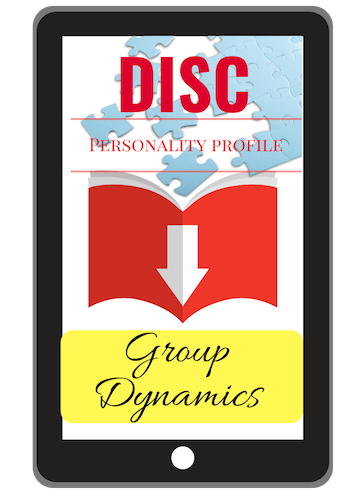 The Group Dynamics report is a powerful way to gain insights for your whole team as a unit!  Utilize any of our profile options – Classic, Christian or Sales and then pull up to 70 individual reports together* for an analysis of how they all work together!

Why the DISC Personality Test?

The DISC Personality Assessment has been around since the 1920s and is backed by years of validity testing. With our DISC test online, in less than 20 minutes, and by answering only 24 questions, you immediately get a report back with 25+ pages of insights into how you can thrive in any situation and best communicate with others. 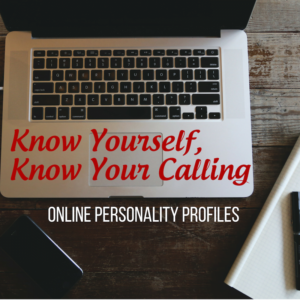 In every DISC analysis, you get:

Our DISC test online is fully automated. The results are immediately available for download with no need for hard copies.

A True Story About How the DISC Personality Test Can Help You and Your Employer:

Nathan was a charismatic young man fresh out of college and newly married, eager to go out and make a living for his new little family. After applying at one job after another, he finally accepted a position at a bank as a relationships banker. He quickly won the hearts of both his coworkers and clients as he got to know them all and brought some life and fun into an oftentimes somber workplace.

With his excellent leadership skills and quick thinking, within six months he was promoted to a leadership program to get him on the fast track to management.

Coming back as a manager, he was now put in the role of managing…and firing…his peers.

He moved to a new town to open up the first branch in the area, and his days shifted from connecting with the clients to pushing his employees to meet the numbers.

Success was measured by quotas and financial statements, and he spent more time in a closed office dealing with conflicts and making sure the numbers lined up.

His people skills got him into a higher paying position…and directly moved him out of his strengths and into a role that sucked the life out of him. He was frustrated, isolated, and horribly demotivated.

If you’ve ever heard of the “Peter Principle“, this is a classic example. What happened was he “rose to the level of his incompetence” – he was great with people in his first role, so he was promoted – and with each promotion, he was moved further from the people connection he thrived in – and thus, rose to a point where he was not living in his strengths and he got burned out.

Success in one role does not equal success in every other role.

Having a clear understanding of your strengths is paramount to your level of success.

So choose the DISC Personality Test that is best for you, and start living in your strengths today.