Early Facebook investor, PayPal co-founder, and hedge-fund investor Peter Thiel is stirring up tech and education circles with a novel proposal for college students — he’s offering them up to $100,000 to drop out of college.  At the ripe old age of 31, Thiel sold PayPal to eBay for $1.5 billion and he later invested in Facebook when people were still on Friendster. 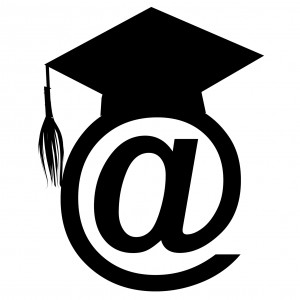 Peter says he wants to encourage some of the nation’s brightest young minds to focus on more than getting a degree.  He thinks that traditional school may be stifling great ideas rather than developing them.  He’s offering 20 students grants of $100,000 each to drop out of college and be immersed in his network of entrepreneurs and philanthropists.  Over a two-year period the 20 recipients will spend time with the some of the world’s most innovative leaders drawn from PayPal, Facebook, Founders Fund, the Singularity Institute and others.  Those leaders will teach this next generation about cutting-edge technologies and offer mentorship, support, training and real work opportunities.

“Inventing and producing a pedal-powered cell phone charging station to help Africans stay connected looks better on a résumé than straight As in college, and takes the same amount of time,” said Michael Vassar, president of the nonprofit Singularity Institute for Artificial Intelligence.

So what do you think?  Is this a viable option to “college?”  Or is this an unrealistic diversion that young innovators will live to regret?  Would you rather rub shoulders with people like Bill Gates, Michael Dell, Donald Trump and Oprah – or is doing a book report on the history of making maple syrup still looking pretty attractive?

And yes, applications are being taken now – apply here.  Please let us know if you’re one of the 20 accepted.  We’ll follow your two-year experience and share your results.