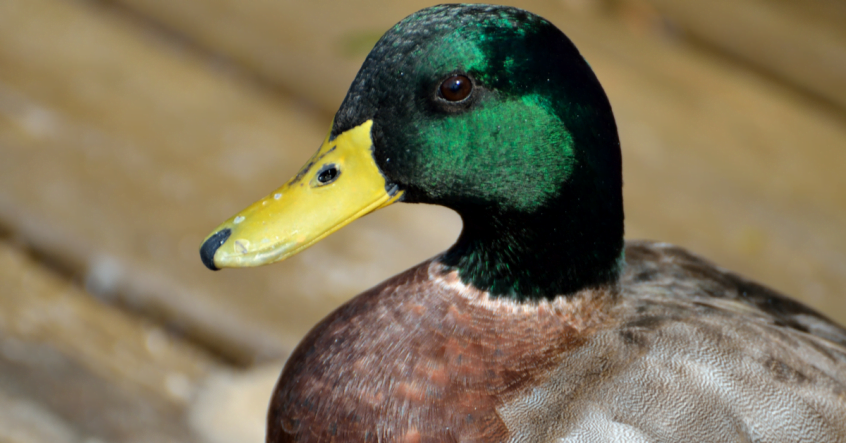 When I was in the sixth grade, a teacher told my friend Phil that the “secret to life is to focus on your weaknesses.” So for the next thirty years he worked on those areas where he was weakest. He struggled with accounting, with organization, and with ordering and inventory control. He ultimately developed some pretty strong . . . weaknesses. Then he discovered the power of focusing on your strengths. He surrounded himself with people who were more competent in all the areas where he was weak. He allowed them to do what they did well while he did the … END_OF_DOCUMENT_TOKEN_TO_BE_REPLACED