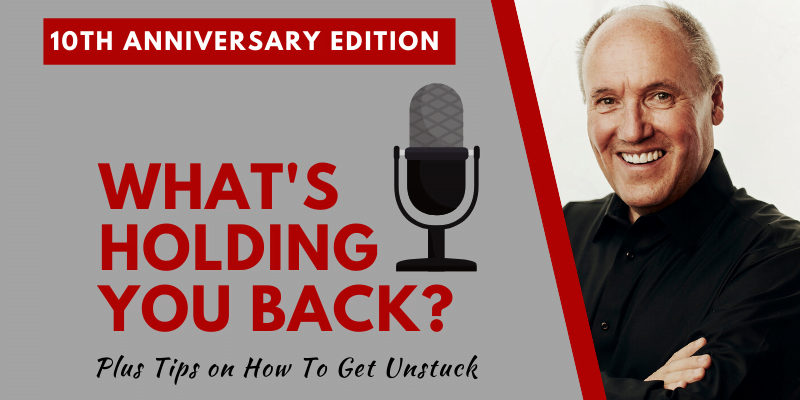 The most common questions submitted have to do with perceived obstacles — what’s holding you back from moving toward one’s goals. In this episode I unpack the most frequent issues shared as barriers to success. Hint – they can all be eliminated – and your success is right on the other side. Episode #694 December 13, 2019 Hi, this is Dan Miller – and yes you’re listening to the 48 Days Radio show – where each week we take 48 minutes to dive into real life questions about finding your passion, deciding what kind of life you want to live … END_OF_DOCUMENT_TOKEN_TO_BE_REPLACED

A listener is frustrated because the company he works for requires a “degree” even if they know you are competent for an advanced position. In this episode we look at options for moving up anyway and explore the value of talent vs. education. Episode #628 September 21, 2018 Hi, this is Dan Miller – and yes you’re listening to the 48 Days Radio show – where each week we take 48 minutes to dive into real life questions about finding your passion, deciding what kind of life you want to live – and then finding or creating work that allows … END_OF_DOCUMENT_TOKEN_TO_BE_REPLACED 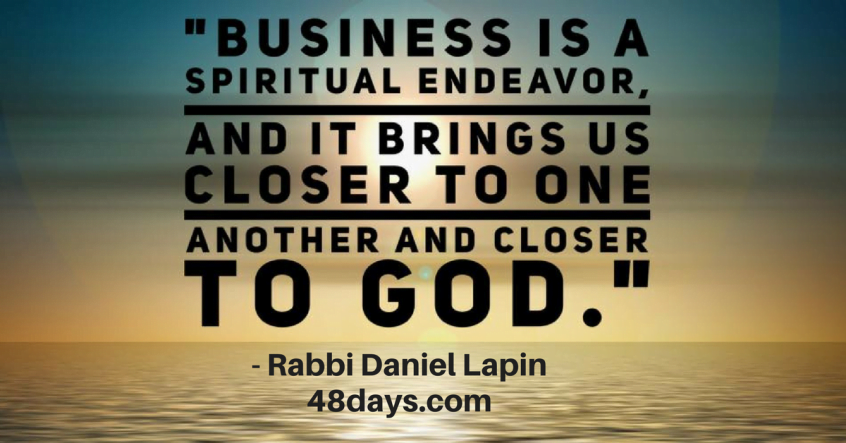 Episode #586 November 17, 2017 As the new year approaches, Dan reminds us that now is the perfect time to set goals and reflect on the year you’ve just completed. Have you achieved what you’ve set out to do? Are there still a few loose ends you need to tie up? Listen as Dan shares a plethora of positive news stories and success stories from the 48 Day community. You’ll also hear the value of ensuring you, yourself, are surrounded by a supportive community. Hi, this is Dan Miller – and yes you’re listening to the 48 Days Radio show … END_OF_DOCUMENT_TOKEN_TO_BE_REPLACED

We hear from lots of “starving artists.”  You know the routine – you do a demo for your next album and hope to get a $100 gig at a local restaurant to buy groceries tomorrow.  Sell one painting for $300 then wonder how you’ll pay the rent this month.  Get your book published but then wonder how the $1.50 royalty is just compensation for all the work involved.  Not everyone tries to make a living from their “art.” The Story of T.S. Eliot T S Eliot was a British essayist, publisher, playwright, literary and social critic, and “one of the … END_OF_DOCUMENT_TOKEN_TO_BE_REPLACED

Yes, I know I talk a lot about turning your passion into profits.  A lot of people still question whether passion should be part of the equation when looking for work.  Shouldn’t we just be responsible and find something with a paycheck?  When we released  Wisdom meets Passion I was inundated with inquiries about how people can turn their passion into their income generator.  And you hear me giving examples of artists, sculptors, magicians, comedians and musicians who have done just that.  I have a neighbor who told me how he became a millionaire at age 33 after reading No More … END_OF_DOCUMENT_TOKEN_TO_BE_REPLACED

In challenging times I see people managing their money better. And I commend them on getting involved with Dave Ramsey’s Financial Peace University as thousands of you have done. But here’s an important principle — Not only is it important to manage your money better; it’s also important to realize that now is a great time to figure out how to make more money.

There is a wonderful story by Leo Tolstoy, written in 1886.  The very shortened details go something like this:  There once was a peasant named Pahom who worked hard and honestly for his family, but who had no land of his own.  By scrimping and saving, he managed to buy 40 acres of land.  He grew his own hay, cut his own trees, and fed his own cattle.  Then he heard about land in a neighboring territory where the land was so good that rye grew as high as a horse.  Pahom’s heart was filled with new desire.  So he … END_OF_DOCUMENT_TOKEN_TO_BE_REPLACED

CrowdFunding is a relatively new method of raising funds for a new business venture.  People contribute money to your business start-up because they just like what you’re doing, enjoy being part of something innovative, or like the rewards you are offering.  Most crowdfunding projects raise $5000 to $25,000. The old days of going to the bank or trying to raise venture capital are fading.  More innovative methods are helping launch the streamlined, creative businesses most popular today.  Several members at 48Days.net are raising funds through CrowdFunding.  Your challenge is to make it interesting enough that other people want to be … END_OF_DOCUMENT_TOKEN_TO_BE_REPLACED

You might need a raise if……. You take your paycheck to the bank and the teller bursts out in hysterical laughter and then passes it around for theother tellers to see. You work full time and still qualify for food stamps. You empty out your piggy bank and then cook the bank and serve it for your holiday ham. You file your income taxes and the IRS returns them stamped, ‘Charity Case-Return To Sender. You’re caught re-cycling co-workers drink cans before they are finished drinking. You pay all your bills and can’t afford a Happy Meal with what is left … END_OF_DOCUMENT_TOKEN_TO_BE_REPLACED

It’s the beginning of another year and many of you are hoping for a raise this year.  Ask yourself this:  “How much profit did I make my employer this year?”  If the answer is “a lot” you have a shot at getting a raise for this next year.  If the answer is “none,” it’s time to get your resume updated. An employee cannot be just an expense to the company.  The rule of thumb is that the efforts of any employee must generate 3-5 times what the company pays that person.  Don’t expect a raise just because you’ve been with the company … END_OF_DOCUMENT_TOKEN_TO_BE_REPLACED