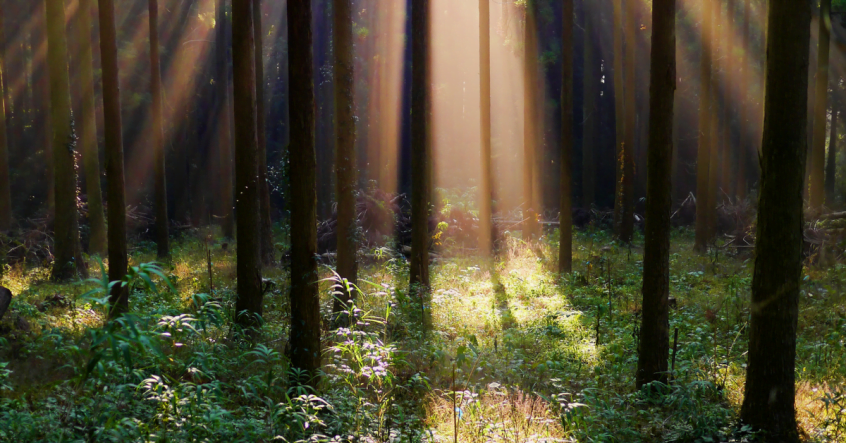 Henry Ford once said he didn’t want executives who had to work all the time.  He insisted that those who were always in a flurry of activity at their desks were not being the most productive.  He wanted people who would clear their desks, prop their feet up and dream some fresh dreams.  His philosophy was that only he who has the luxury of time can originate a creative thought. Wow!  When’s the last time your boss told you to quit working and do more dreaming?  Unfortunately, our culture glamorizes being under time pressure. Having too much to do with … END_OF_DOCUMENT_TOKEN_TO_BE_REPLACED