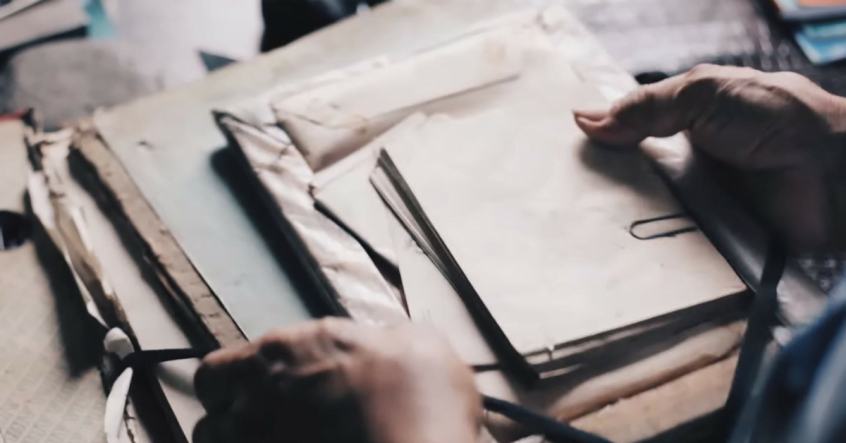 I’ve seen every shape, color and creative package of resume and job application possible. But I’ve never seen one that actually scared me. But then recently, emergency crews at Eastern Illinois University evacuated a building after a campus postal carrier discovered a suspicious looking package addressed to the college admissions office.  “There was no return address. It was poorly written and poorly addressed to the university. There were misspellings,” school spokeswoman Vicki Woodard said Saturday. “There was some tape over it. Just the overall appearance was rather strange.” The unusual size, no return address, misspellings in the address and the … END_OF_DOCUMENT_TOKEN_TO_BE_REPLACED